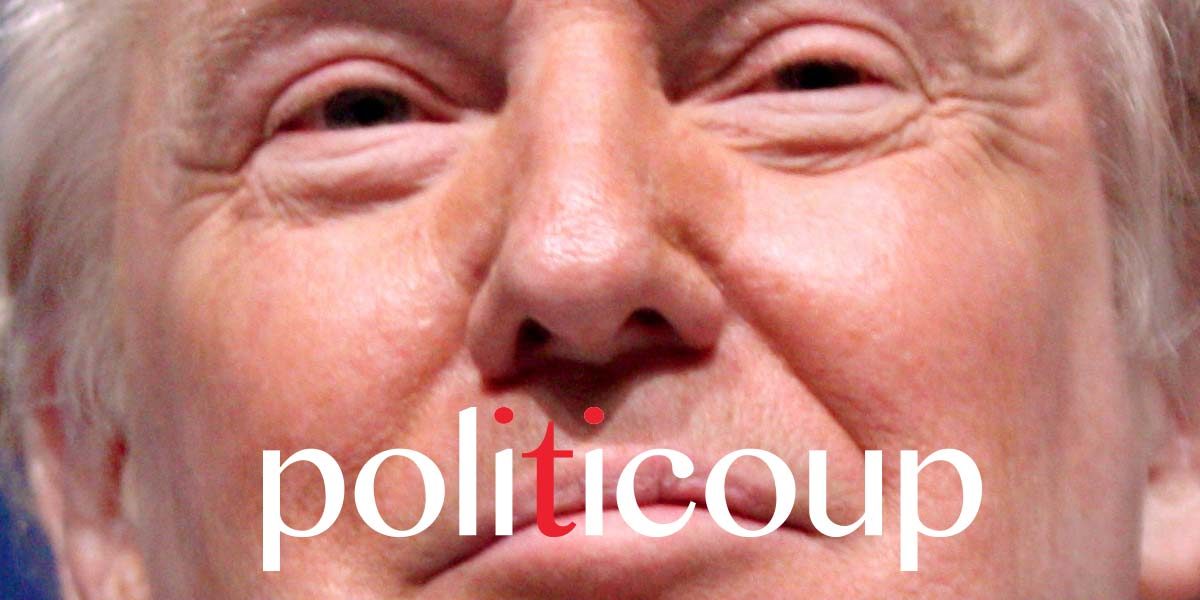 These are not my own words. This has spread through social media, however, the original thread has apparently gone missing.

If you’re voting for Trump (or a third party candidate to “punish” the DNC) you have to meet with your Gay, Lesbian, Transgender, Black, Muslim and Hispanic friends and explain why your need for spite is more important than their right to live free and happy lives.

You have to look them in the eyes and tell them why your anger at a 238 year old system, that didn’t dramatically change in a few months, is worth more than their safety or security.

You need to meet with every Mother, Father, Sister, Brother and Parent who has lost a loved one to gun violence and tell them why a lack of Bernie supporters at the polls is enough reason to support the RNC’s love affair with guns and their hatred of common sense gun reform.

You have to tell your female friends that you’re furious about Benghazi and other vague incidents that are somehow Hillary’s fault and that the de-funding of Planned Parenthood is worth enduring as long as she isn’t in the White House.

You’ll need to take time away from Pokemon Go and Netflix to talk with the youngest generation of Americans who will live with the legacy of non existent environmental protection that your vote promised them.

You’ll be expected to go door to door and apologize to all the people who will lose their health insurance when President Trump dismantles Obamacare. Access to medical services may be important, but they’ll need to understand you were expecting free college.

You’ll be requested at several LGBTQ events, where we’ll patiently listen to your reasons why you voted for a President whose party just stated they’d work to reverse marriage equality. I would do this one quickly however, before we get too comfortable being treated as human beings, worthy of equality.

Of course, you’ll also need to offer your time checking genitals at bathrooms around the country, as your vote ensures the Right has the political power to continue punishing and demonizing transgender people who simply want to pee.

Your African American friends will most likely expect a solid reason as to why you supported a party that sees no problem with police brutality or the militarization of their local law enforcement. Black Lives Matter, but not nearly as much as your inflexibility.

I’d also prepare a few remarks for the police officers who are currently being targeted, because of a racially divided country fueled by hatred and fear mongering, all originating from the party your vote placed into power.

You’ll also want to start growing your own food, because once President Trump sends his goons to deport “All dem illegals”, you’ll find a remarkably non existent workforce of Americans willing to pick the nation’s food for pennies a day.

This would also be the best time to pick up a few stuffed animals or toys. It’s the least you can give to the immigrant children whose families you’ve ripped apart out of political spite.

I imagine a few mosques would love to sit down with you and hear you pontificate on the ills of “Crooked Hillary” and all the crimes she’s mysteriously never been convicted of and how those transparent crimes are worth chasing down, even it it means the Muslim community continues to get targeted and blamed for the actions of 0.0001% of their religion. (You won’t need to do this for the white mass shooters, as it’s clear they’re acting alone and simply just “sad and depressed.”)

Skype will be a great tool when you need to video chat with the Syrian refuges who have seen their homes and entire lives destroyed by both American and Russian carpet bombing. Language barriers aside, I imagine they’ll understand that your frustration is a fair trade for their entire lives and continued homelessness.

In the end, you won’t have enough time to meet with all these people and it’s probably for the best. Once you start humanizing the people who will be damned by your tantrum, you risk seeing the bigger picture, which only assures your eventual return to reality. Once that starts to happen you’ll be forced to accept that Bernie Sanders was ONLY able to get the DNC to adopt several of his political ideals, because of the tireless efforts of his supporters. Supporters like myself. Supporters like you. You’ll soon realize that few people love Hillary, but they understand their support of her is necessary to ensure the country survives long enough to give Bernie’s policies time to settle in and take off. Suddenly you’ll be forced to admit that political revolutions don’t happen in a year and that dramatic changes are going to take time, time that can’t be allocated to a country torn apart by an egotistical madman with a penchant for spite and revenge. By the time this all happens, you’ll find yourself looking around at this beautiful country, your friends, families and loved ones and you’ll wonder why you ever even considered risking all of this, just because your hatred of a woman was more powerful than your love of country, freedom, humanity and decency. You’ll question your friends who are cursing the man they just recently considered their savior and you’ll have to look at yourself from the outside in. Then it hits you.

This is bigger than you, or me or Bernie Sanders. This isn’t your typical Left vs. Right political nonsense. This is real, this is happening and you can join your fellow men and women in opposition or you can damn the country to trillions in debt, broken NATO agreements, racial hatred, homophobia, war, isolationism and proud ignorance.

What world will you leave for the next generation? What amount of anger is worth destroying everything and empowering the proud intolerance of the know nothing base?

We all get to choose how to shape the future and your choice will forever define the person you are, in the eyes of those around you.

Don’t burn down the farm, because the crop wasn’t what you had hoped. Enrich the land, ensuring an even better crop next season.